Share a memory
Obituary & Services
Tribute Wall
Read more about the life story of Joyce and share your memory.

Joyce was born on May 7, 1926 in Woodstock, IL, the daughter of Dr. Henry W. Sandeen and Merle Gaskin Sandeen.  She graduated from Woodstock Community High School in 1943 and received her BA from Beloit College in 1947.  There she met Arthur T. Johnson from Rockford, IL. They married in 1946 and celebrated 70 years together in 2016.

Joyce taught in various schools in Rockford and received her Masters Degree in the field of Learning Disabilities from Rockford College in 1976. She became a tutor and consultant in this field, and was active in and served as president of the Zeta Chapter of Delta Kappa Gamma.

She loved working with children but her greatest joy came from writing poetry which she began doing at a very young age. Her work was first published in the Chicago Tribune but eventually appeared in over 40 publications. She was listed in the Directory of American Poets, and received honors for her Haiku and Tanka work.  Joyce served on the editorial board of the Rockford Review of Poetry for seven years, as vice-president of the Rockford Writers Guild, and had two books published prior to moving to Urbana, IL in 2003 to be closer to family.

She was preceded in death by her parents, her sister Muriel Sandeen, her brother Bill Sandeen, and her husband Arthur T. Johnson.

To send flowers to the family or plant a tree in memory of Joyce Sandeen Johnson, please visit our floral store. 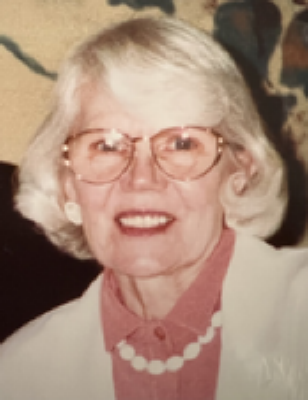 You can still show your support by sending flowers directly to the family, or by planting a memorial tree in the memory of Joyce Sandeen Johnson
SHARE OBITUARY
© 2023 Renner-Wikoff Chapel & Crematory. All Rights Reserved. Funeral Home website by CFS & TA | Terms of Use | Privacy Policy | Accessibility